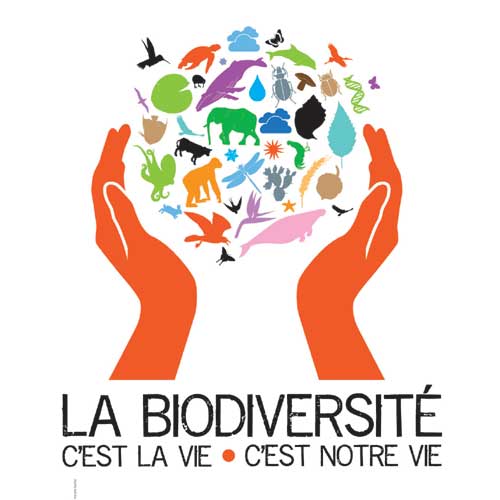 Given its extreme complexity there is no universal measure of biodiversity; even measuring biodiversity in a given area is nigh on impossible, so a number of indicators are used in order to arrive at an estimate.

These indicators provide a useful tool when it comes to taking decisions about the implementation of appropriate environmental policies and measuring their effectiveness.They’re also very useful when it comes to communication because they allow us to present the facts in a clear and concise way that can be easily understood by everyone, even if they are not scientists.

One of the main ways we can evaluate biodiversity is by means of an environmental inventory, much as naturalists did in centuries gone by. An inventory of this sort allows us to increase our understanding of biodiversity, to monitor changes over time and to identify any possible threats.In Champagne we are extremely concerned to ensure that every stage of champagne production conforms to guidelines on the protection of ecosystems and the environment.

In 2005 the CIVC launched a project called BIODIV to assess the diversity of the flora in the Champagne vineyards. They then joined a project called OAB (Agricultural Biodiversity Watch) under the auspices of the minister for agriculture. The scientific coordination of this project is managed by the National Museum of Natural History.Champagne FORGET-CHEMIN is the biodiversity ‘observer’ for the Ludes area.

We operate according to three protocols Soil-based invertebrates:

Studying molluscs (such as slugs and snails) gives a perspective that is different from that afforded by studying insects. Since they live longer (several years) and are much less mobile than insects, especially flying insects, molluscs react differently to any disturbances. Beetles (coleoptera) play an important role too (preying on slugs and their eggs). We place planks of wood, about 30 cm x 50cm, on the ground in the vineyards, one in the middle of the vineyard and two around the edges. By quickly turning the planks over every month we can observe what has been going on underneath.

Bee nesting boxesThese provide a simple way for us to get an idea of the numbers of individual bees. Two boxes each with 16 cavities are placed 5 metres apart in the vineyard and turned to face directly south. The bees lay their eggs in the cavities and we count them twice a month.

Butterfly populationsCounting and identifying the butterflies can be done easily during 10 minutes spent walking in the vineyard. We do this 3 to 5 times per year between the start of May and the end of September.